‘Tis the season for frights and horror stories and customer service has taken a beating at most consumer-facing companies the past 18 months.  Some companies have fared better, and this is one such success story. 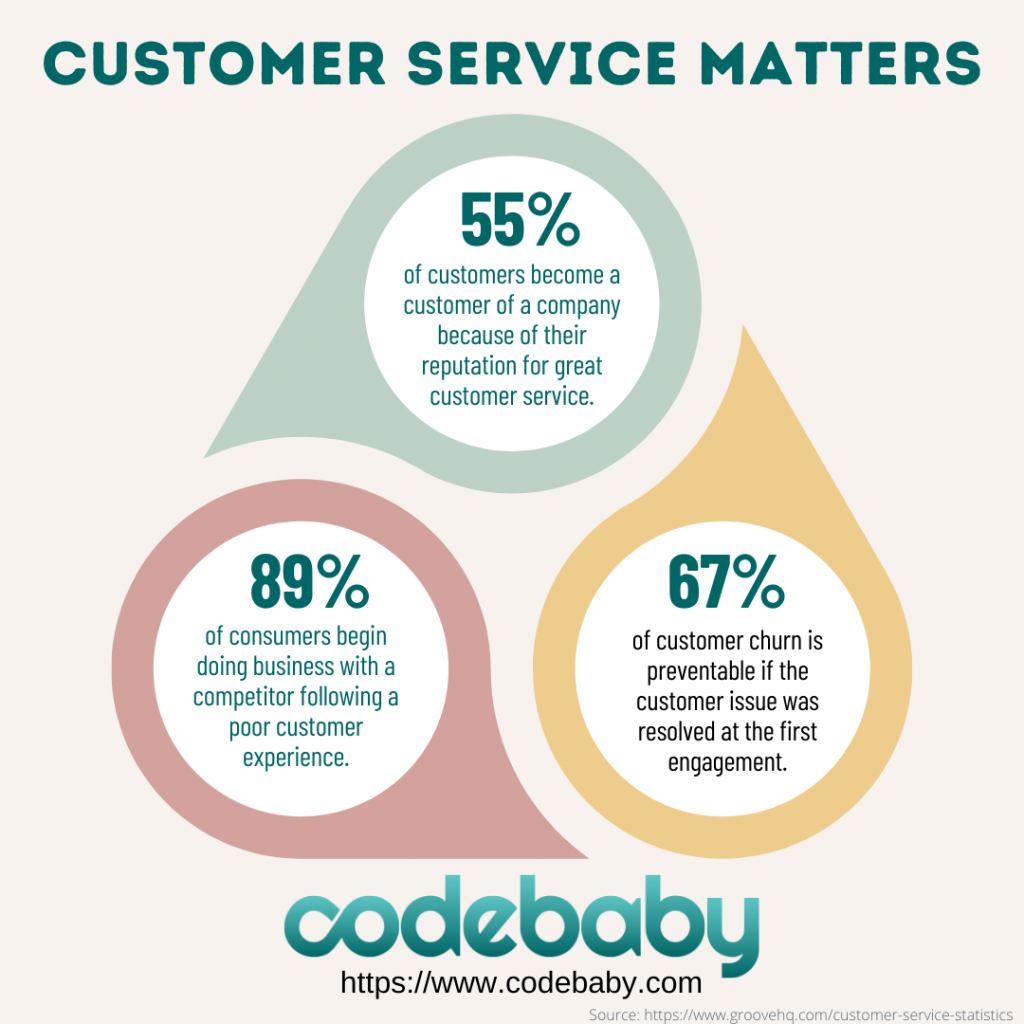 Big Health Group (BHG) was plagued with complaints on social media, consumer sites and state government agency sites, relating to its Medicare, Medicaid, and Affordable Care Act offerings.  Although BHG had spent millions on its websites, consumers found it very difficult to find the information they were seeking, and often inundated the contact center with calls that exceeded the capacity of the contact center.  The pain points revolved around:

Our heroes are Ryan and Kelly, who have considerable digital marketing and customer service experience.  Ryan approached his manager, Kelly, with research he had conducted on chatbots.  These round smiley faces seemed to be the answer to many of the questions consumers were seeking on BHG’s multiple websites.  Kelly was skeptical but she authorized a pilot program in one Midwest state to try out the chatbots.

The result was as Kelly expected, a lukewarm reception by customers.  However, she analyzed the data and found that the chatbots were not engaging enough to customers, did not provide information at the education level of the customer and, most importantly, did not make the customer feel comfortable providing certain personal information necessary to solve the issue.  She asked Ryan to do more research.

Ryan returned a few days later and showed Kelly a platform that offered avatars as customer service assistants.  These cute virtual characters had animation, intonation in their voice, the ability to highlight specific areas of a web page, multi-lingual ability and so much more.  The customer experience was dynamic rather than static, with the use of artificial intelligence and natural language processing.

Kelly authorized another pilot for a six-month period, and reports generated by the data showed the following improvements:

Before long, several states within BHG had adopted the avatar on their site, personalizing its name, gender, appearance, and content to reflect their customer population.  The number of complaints started dropping and a year later, Ryan and Kelly received an award from the vice president of government programs for their innovative approach to solving a vexing problem for the company.  Ryan used his prepaid debit card on a Halloween costume and Kelly used hers on a pandemic-discounted airfare to visit her mother in Florida.  Each proudly displays their plaque on their corporate desk …